The design object of Zeus is Loose youth hostel is the result of three parameters: (a) the management of an existing office building of the 70’s on Aristotelous Square, in front of the historical monument of Panagia Chalkeon, (b) the typical facilities of a youth hostel, and (c) the concept of the hostel, the references to the top of Olympus, dominant over the view of the Thermaicos Gulf and the residence of the ancient Greek gods.

The presence of the monument of Panagia Chalkeon, but also the timeless presence of copper processors in the area led to the use of copper color in the facade of the building. The openings in the facade were opened up to the structural elements of the floor slab, beams and columns. The interior layout follows the needs of the rooms, with beds in height, as well as wet areas in all rooms.

The common areas are developed on the 6th and 7th floor. In the 6th is placed the common room and open kitchen, dining areas, playroom and living rooms with sofas and steps on different levels for a better view of the space. The special carving of the vinyl floor in shades of gray refers to the representation of the elevation lines of the top of Olympus. The references to figures, myths of Greek mythology are applied both two-dimensionally through graphic representations, and three-dimensionally by sculptural constructions. The building’s existing floors were the traditional terazzo in various colors of brick, ocher and green, which were preserved, and formed the basis of the palette of materials and colors for the interiors, which also has references to the colors of Byzantine art.

On the 7th and top floor of the building is placed the open bar in the city ‘Nectar Distillery’, which by design works in addition to the rest of the building. Elements that have a direct reference to the mythology and the location of the building are applied in the bar area.

The visual identity of Zeus is Loose was designed by the graphic designer Follow the Phantom and the sculptures by the sculptor Theo Franstanlis. 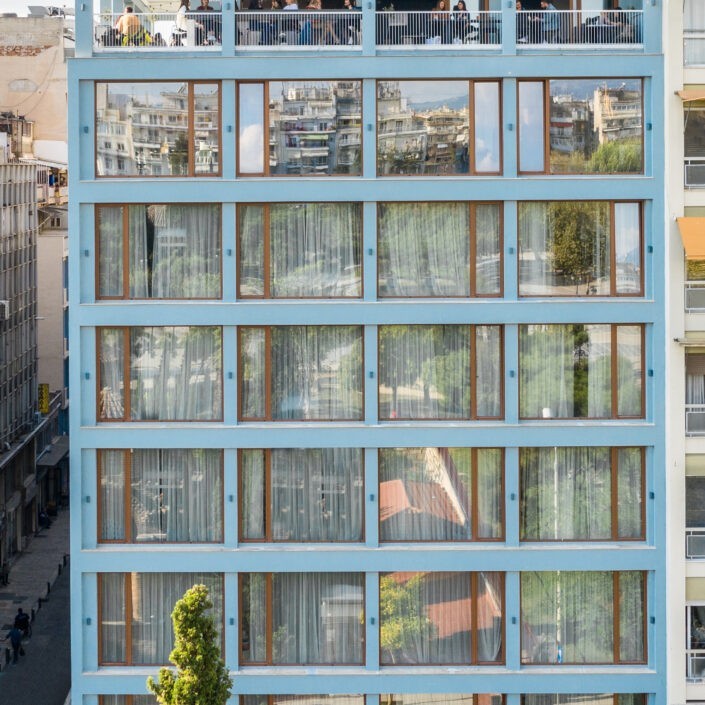 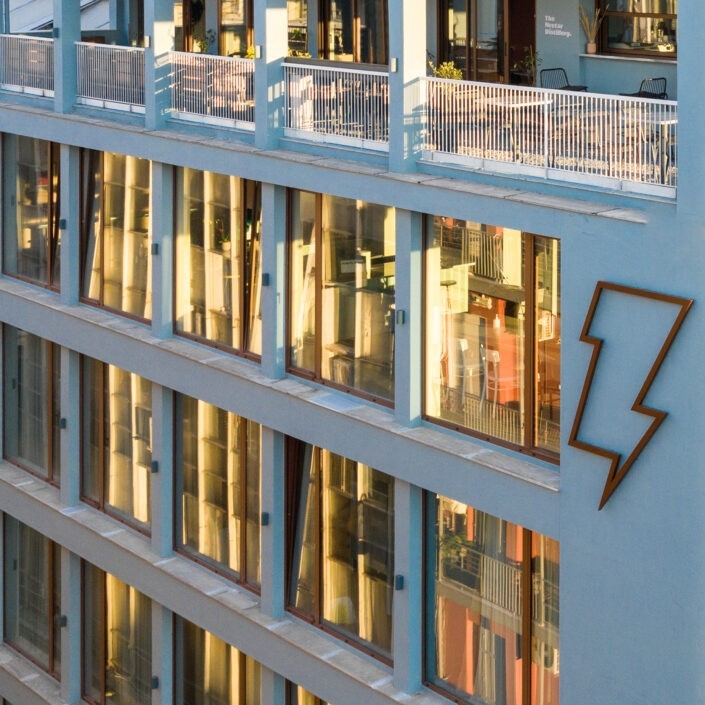 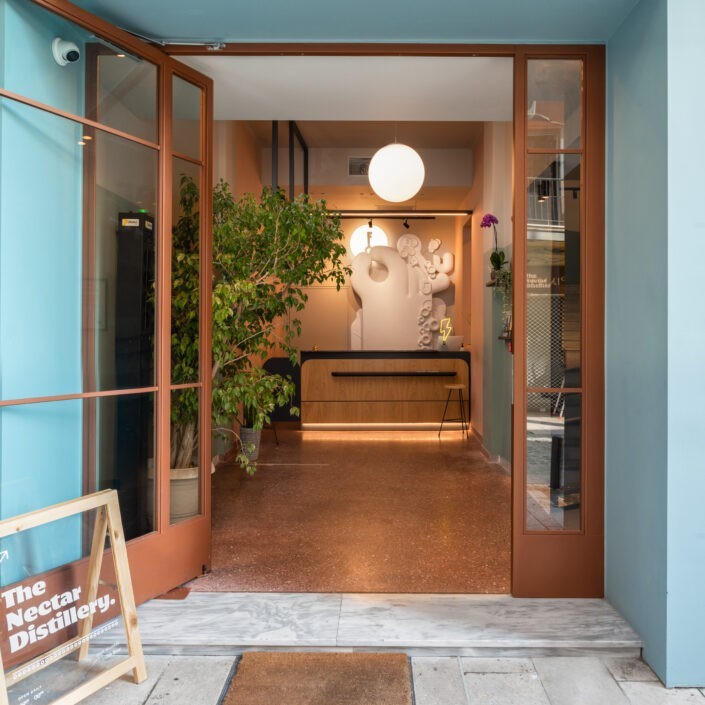 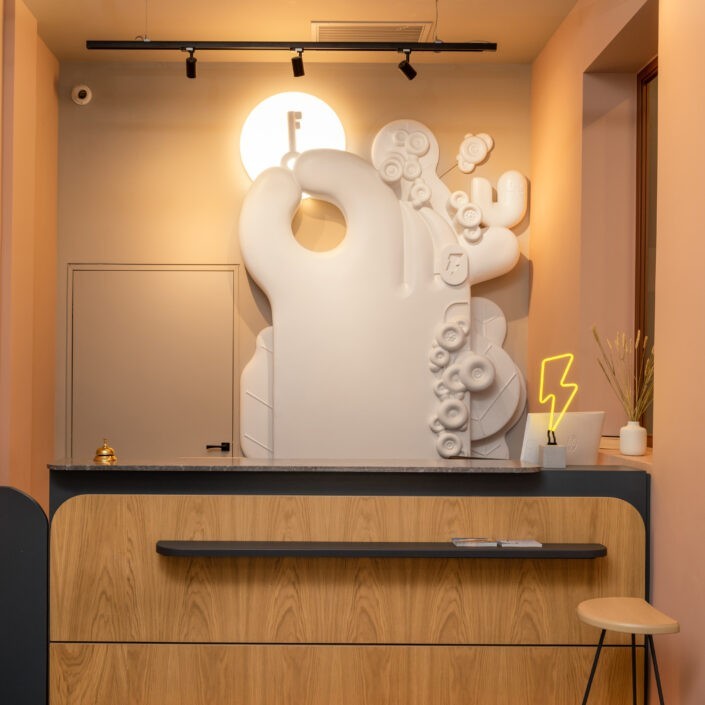 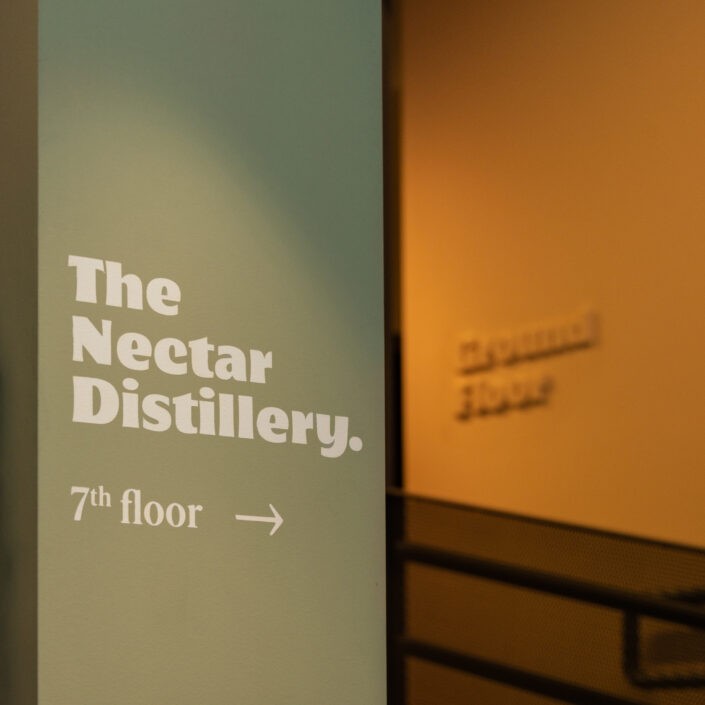 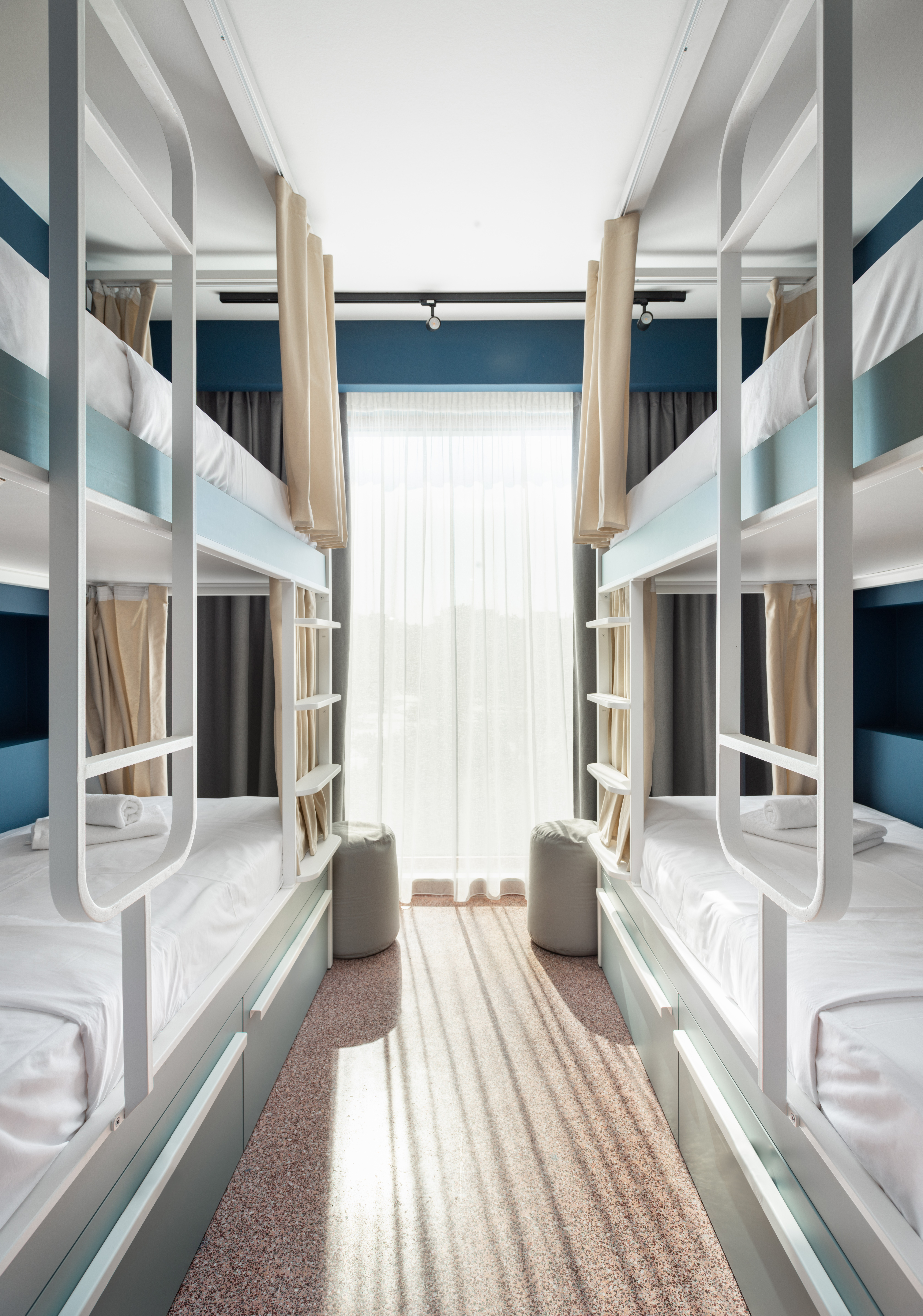 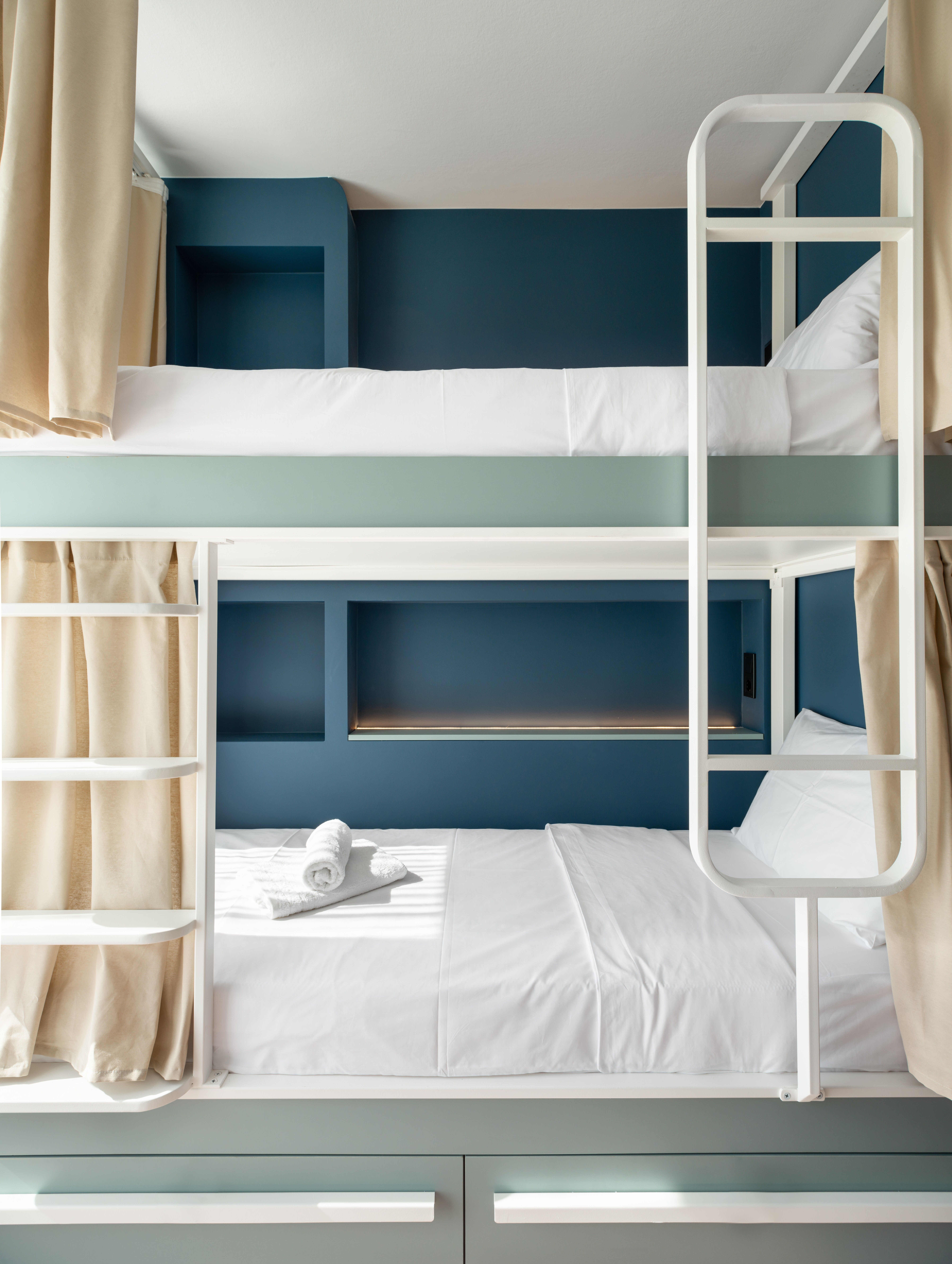 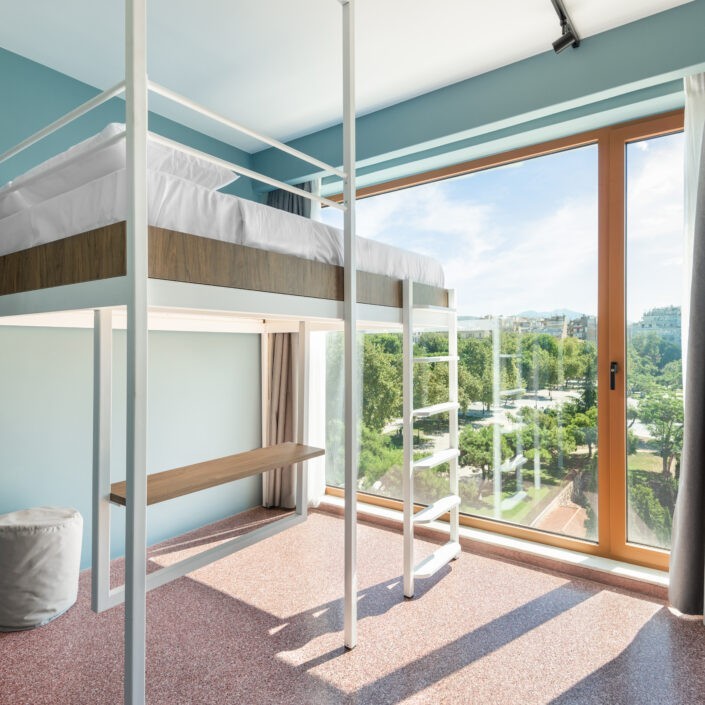 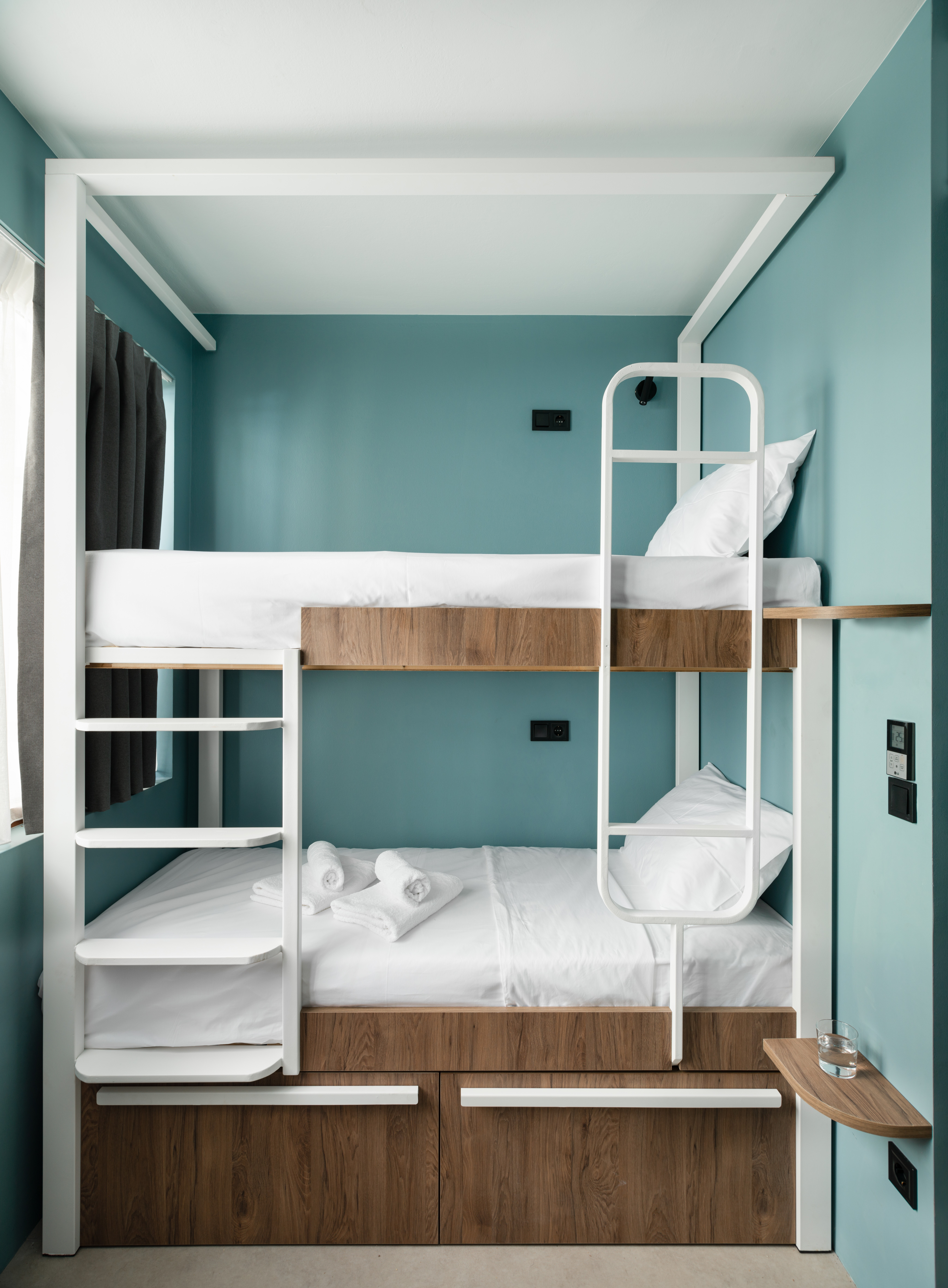 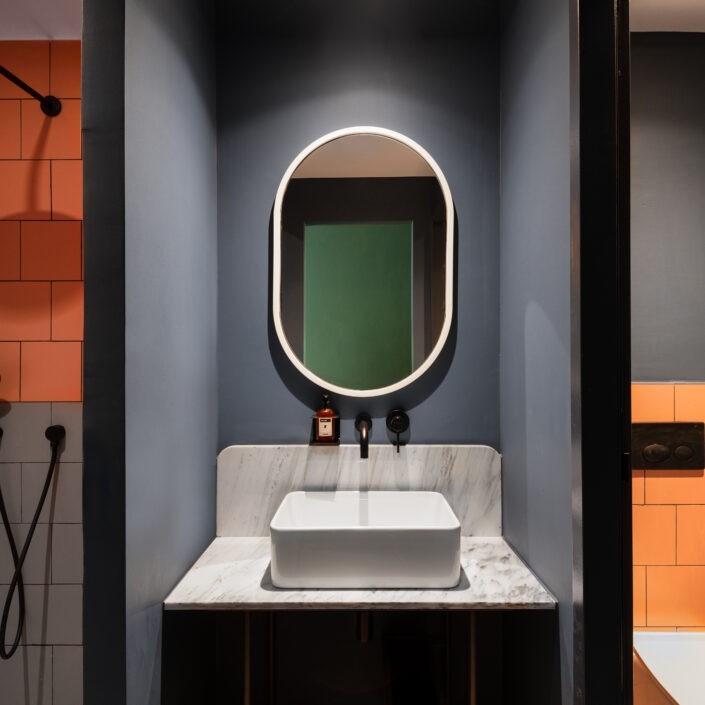 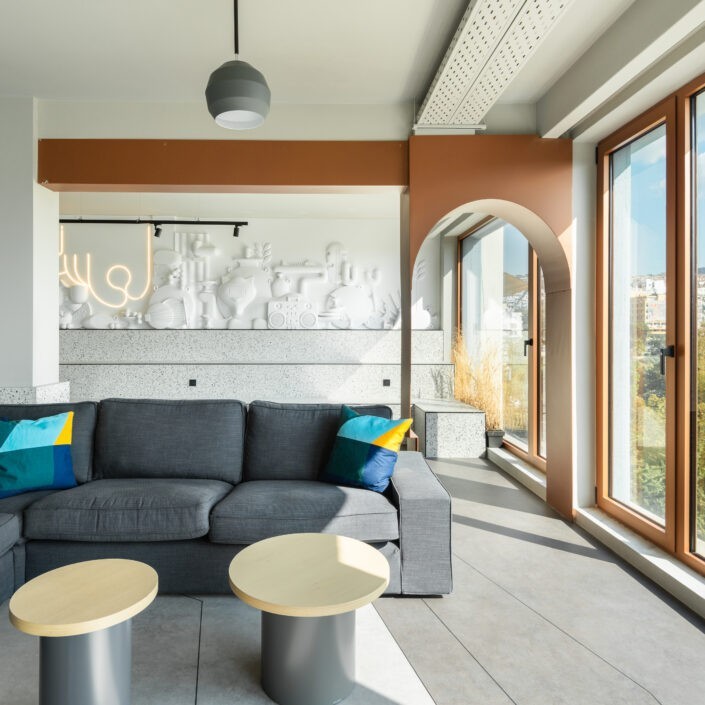 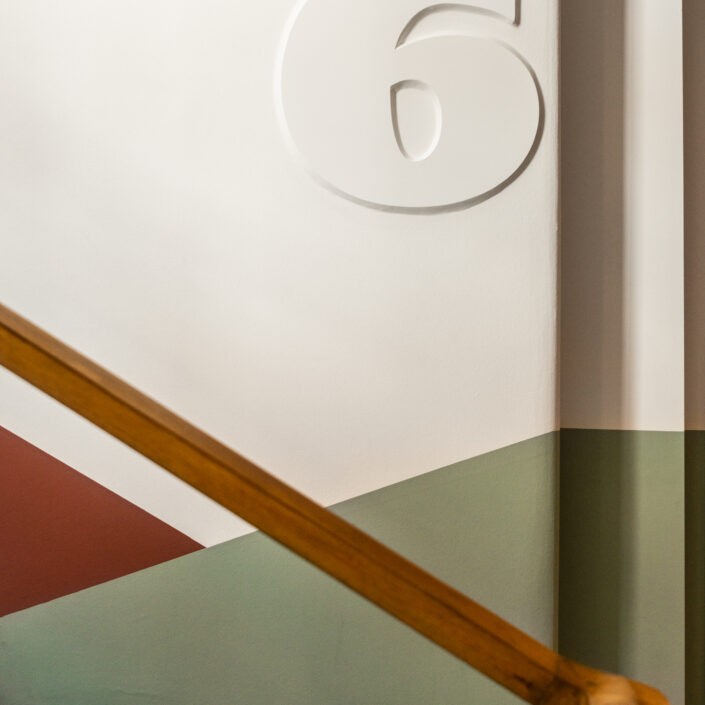 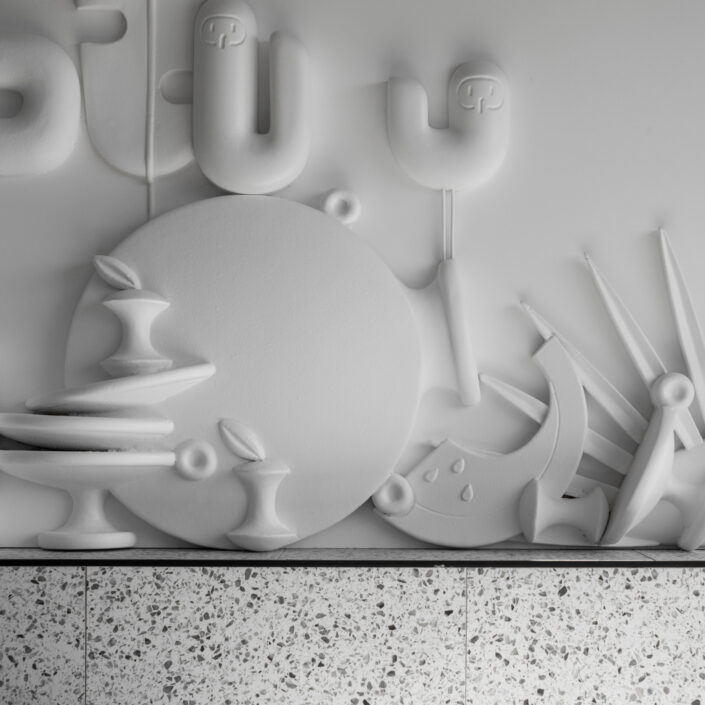 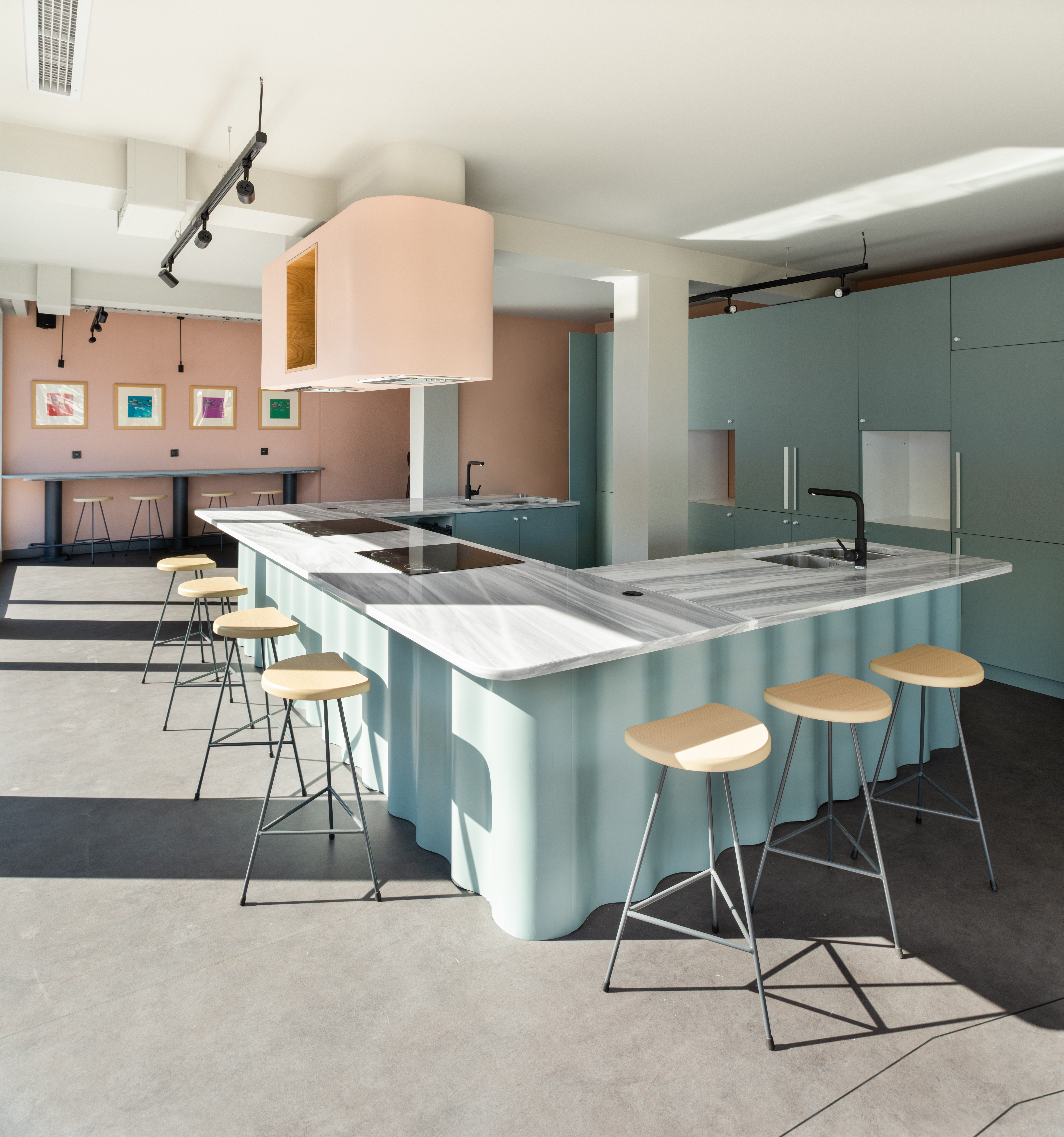 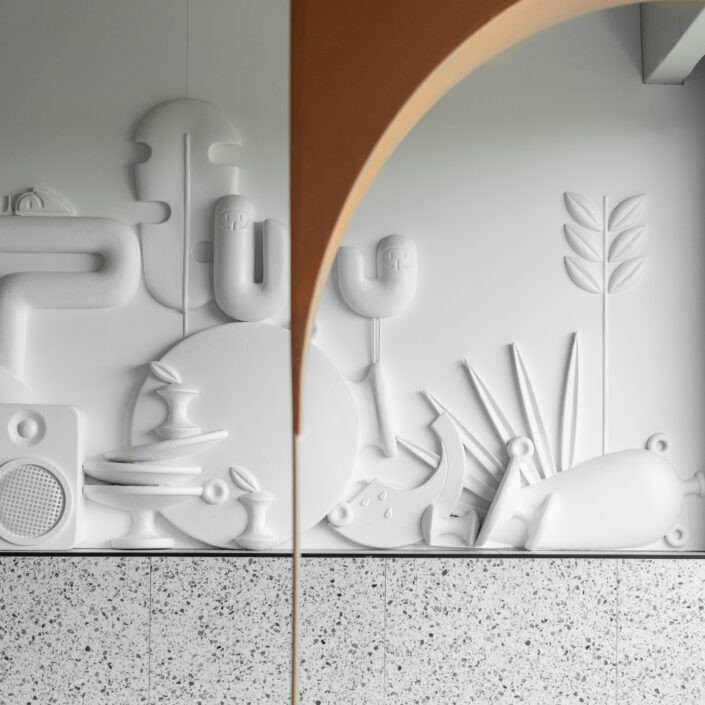 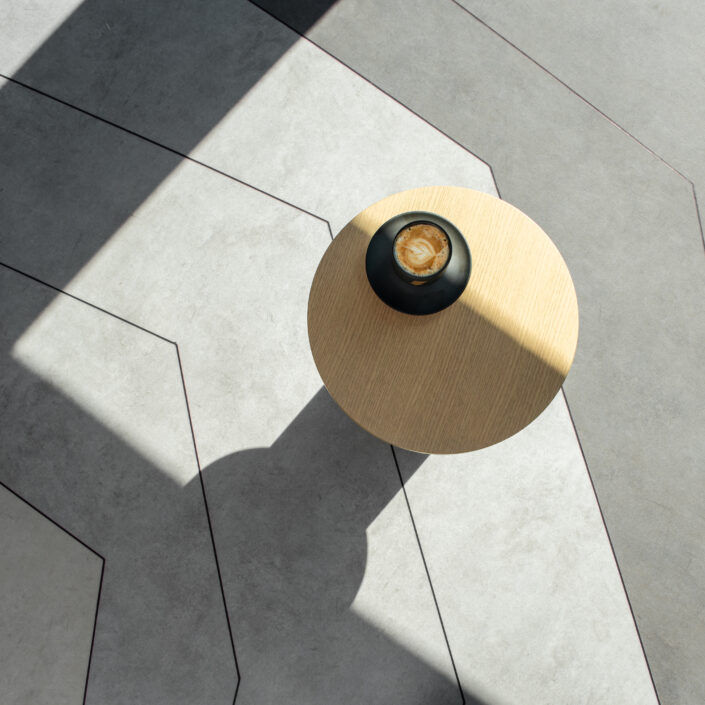 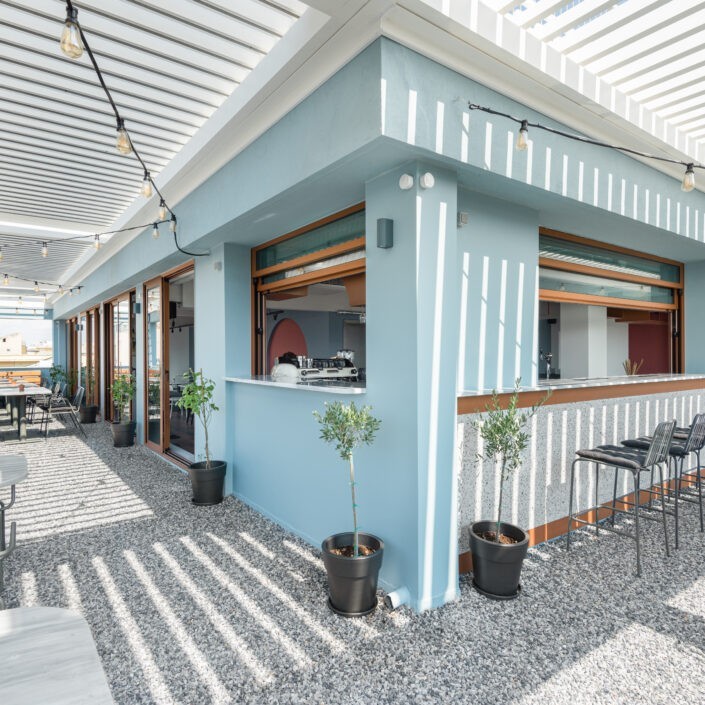 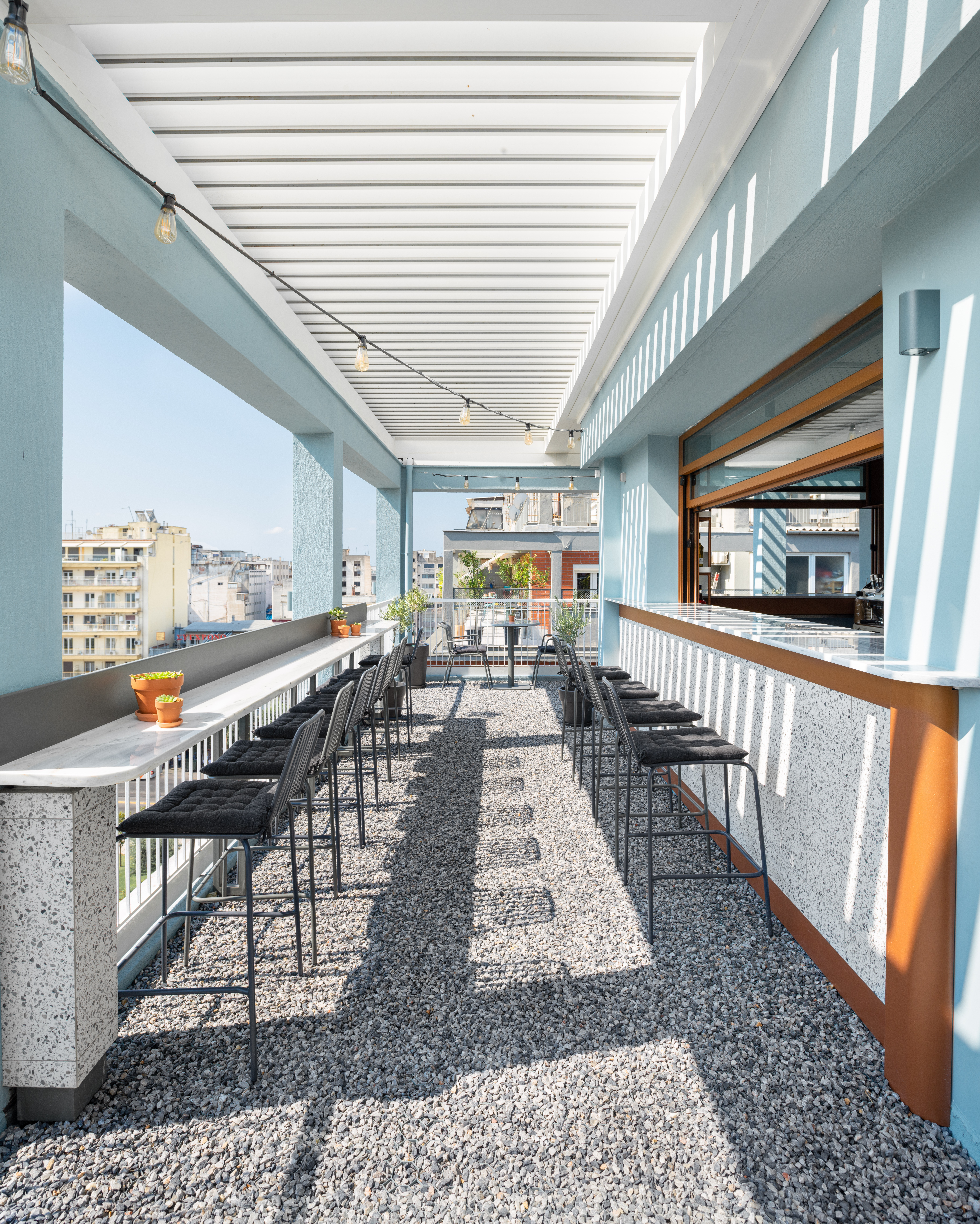 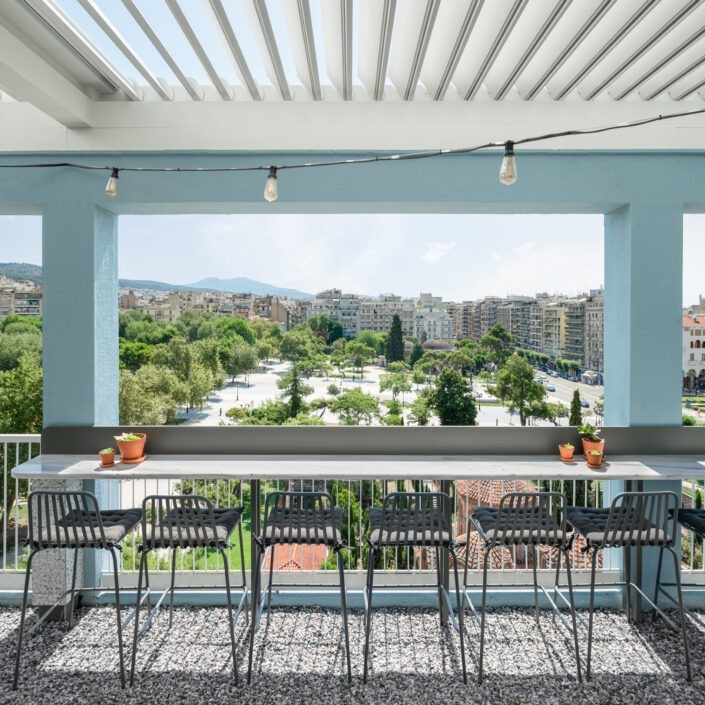 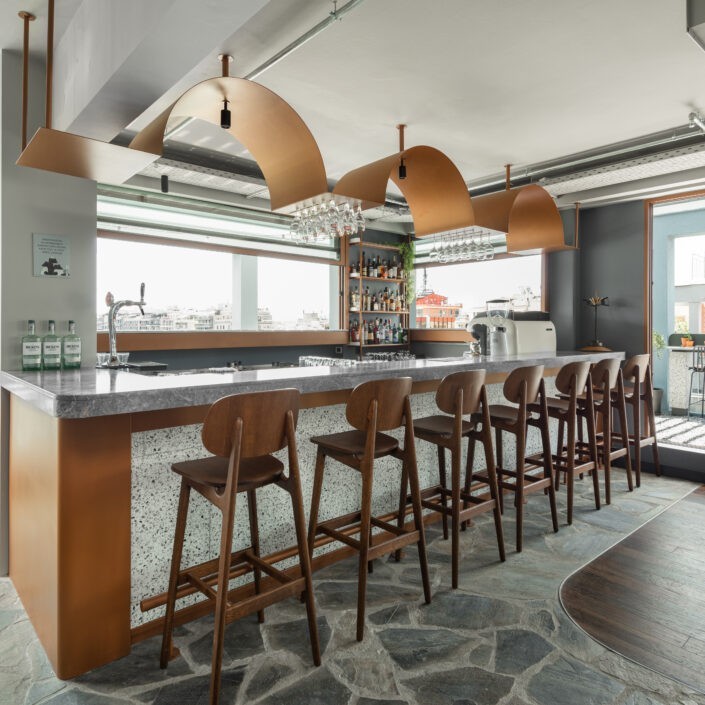 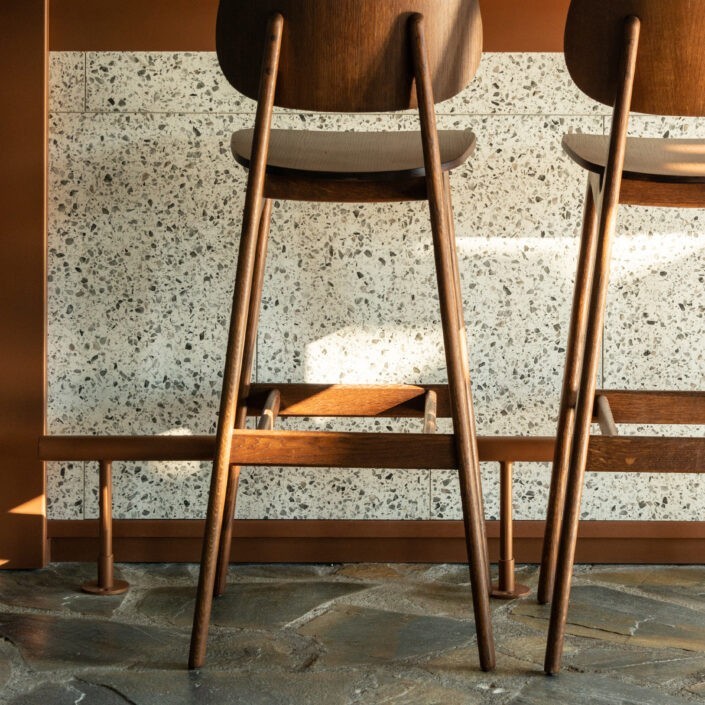 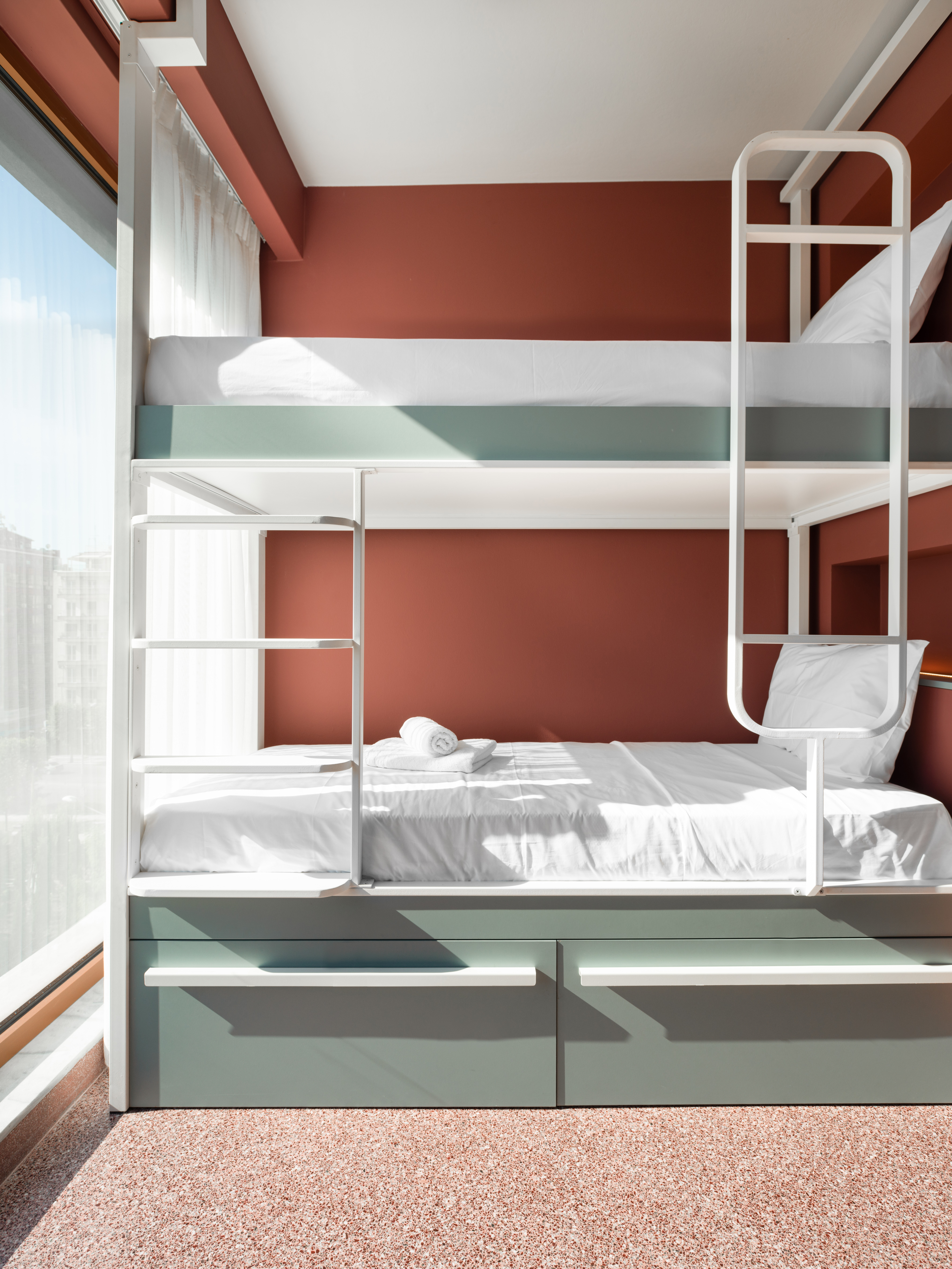